Skip to content (Press Enter)
HomeLawHow to register a will in India? 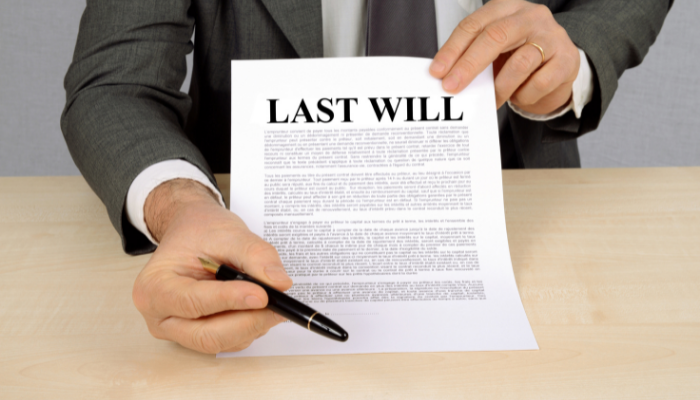 A will is a legal document in which a person disposes of his property after his death and is, by definition, ambulatory and revocable during his life. As a result, it is the complete declaration of a man’s mind or last Will and Testament of what he would have thought to be done after his death, in terms of property disposition.

Will registration is not required under Indian law, but a registered Will indicates that the registrar has verified the writer of the Will and the witnesses.

In the absence of a statute, a Will may take any form, either oral or written. Oral Wills by Hindus were recognised as valid prior to the Indian Succession Act becoming applicable to Hindus. An implied oral will could also exist; if in writing, it does not need to be signed or attested.

However, in order to function as Will, the writing must be complete and functional. A document can only be called a will if it is executed with the intent of regulating succession after death. A nomination cannot be considered a will.

In the absence of statutory requirements, writing instruments have been held to function as Wills, in whatever form or name they may have taken. Petitions addressed to officials, deeds or adoption, declarations in deposit applications, or recitals in a letter have been held to operate as Wills if they contain the other characteristics of a Will.

Will Registration in India

Will registration is optional and is determined by the testator’s wishes. However, it is always a good idea to have the Will registered. The following are the benefits of having a Will registered:

How a will is registered in India?

The Fundamentals of Making a Will

Section 59 of the Indian Succession Act addresses a person’s ability and requirement to make a Will. It says in this regard:

To determine the procedural requirements of a Will under The Indian Succession Act of 1925, it is necessary to distinguish between a privileged and unprivileged Will.

A Will is a legal declaration made by a person of his or her intention and desire regarding how his or her assets will be dealt with or disposed of after the person’s death.

– Death of the Testator

Every adult who is not a minor and is free of fraud, coercion, or undue influence.

No, as long as your asset ownership and distribution is simple, you can draft your own Will. Consider hiring a lawyer if:

– your family situation is complicated – perhaps you have children from a previous relationship, or you want to make special arrangements for children or a family member with a disability

– you have assets overseas, such as a vacation home

No, will registration is not required. A valid Will is one that is signed by you in the presence of at least two witnesses, who must also sign as witnesses. 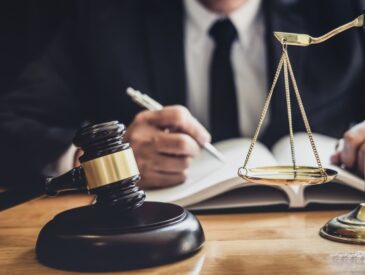